The Cayman Airways is the flag carrier airlines of the British Overseas Territories of the Cayman Islands. The airlines have its head office in the Grand Cayman and it operates mainly as the international and domestic scheduled passenger carrier and also provides cargo services on most of the routes. The main operations are based at oven Roberts International Airport in Georgetown, Grand Cayman.

The airline was established and started operating on 7th August 1968. The airline was formed following the Cayman Islands Governments purchase of 51% shares of the Cayman Brac Airways which was founded in 1955, the Costa Rican flag career and then became wholly government-owned in December 1977. In the early years, the airlines had a single Douglas DC-3. After a few months, the airline did its first international trip to Kingston Jamaica operating 5 times a week using the Twin jet which was leases from the LACSA. Throughout early 1990 is the airlines struggled due to the popularity of the American airlines, Northwest airlines and the Pan Am. After getting financial assistance from the Cayman Islands government as well as after restructuring the newer and more modern aircraft and the addition of new destinations for like Chicago and Havana the airlines started to grow again.

The airline has a fleet size of 9 aircraft with the company slogan as ‘Those who fly us love us'. The fleet of the airline includes 3 Boeing 737 300, 2 Boeing 737 Max 8, 2 Saab 340B+ and two DHK 6-300. The company also acquired its official sir turtle logo in 1978. The Sir Turtle membership is the most popular flying program. If you are a member of my miles program you can also earn reward points in the category.

Today with the fleet of 9 aircrafts the Cayman airways connect 12 destinations across the globe. The Cayman airlines also provide regional flights in the Cayman Islands and its districts, the US, Cuba, Jamaica and Honduras.

Cayman Airways are known to offer one of the most generous baggage-free policies in the industry.

For the infants without a seat, no checked baggage is allowed but you can carry a collapsible stroller, diaper bag and a car seat.

If you have excess baggage that is if the weight is more than the allowed weight, you will have to pay in extra charges for the extra baggage just before boarding.

Like most of the other airlines, Cayman Airways offers complimentary food and drinks based on your class of seating.

Cayman Airways food: Some complementary food which is snacks are provided along with the ticket. The passengers can also buy-in in food from the menu.

Cayman Airways beverage: Passengers aged 18 plus can enjoy a free rum punch in all the international jet flights along with complimentary sodas and juices.

Cayman Airways special order: you can also order a special menu. To avail the special menu you will have to inform the authorities and pay in online 48 hours before departure.

You can book the flight tickets from the official website which has been mentioned above or you can also refer to any other booking website.

There are two types of classes. If seats are available, the passenger is allowed to upgrade to business class only at the airport check-in.

Visit Cayman Airways site for web check-in https://www.caymanairways.com/ and navigate to manage to bookings. You may have the option of online Cayman Airways Web check-in and boarding pass if still, you are facing any problem please call +1 345 949 2311.

It's very easy to claim Cayman Airways cancellation and Cayman Airways refund call direct phone number of +1 345 949 2311 or visit official site https://www.caymanairways.com/ manage bookings. You may have the option to refund or cancellation. 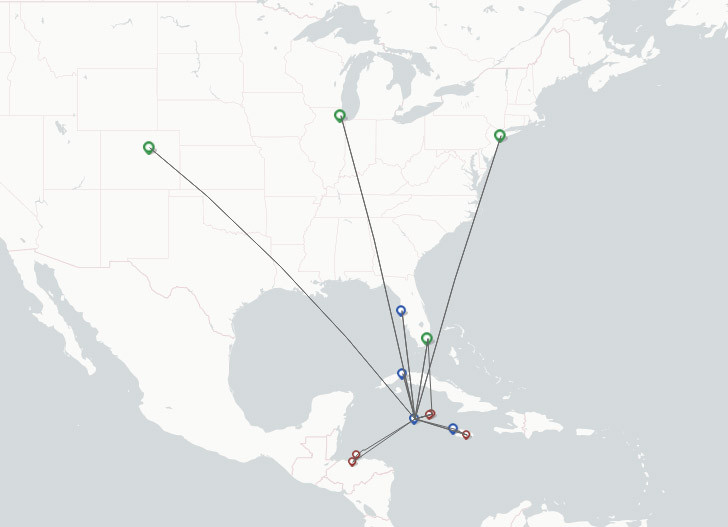