UPS Airline is a cargo airline based in America to be more precise, it is situated in Kentucky. It is identified as the third-largest airline in the whole world. UPS airlines fly to almost 780 destinations across the whole world which is by far the most destinations served either by the passenger flights or cargo. In the year 2018, the airline completed its 30 years of service in the aviation industry.

Founded in the year 1988, the airline is providing cargo services since then. It has many hubs situated at many different places such as Hong Kong, Kuala Lumpur, United States,

Ontario, Chicago etc. It has a fleet size of about 253 aircraft and with the help of its fleet, it can provide cargo services to many different places and thus operates the maximum number of destinations. It has a very beautiful slogan different from other airlines, which says "Synchronizing the world of commerce".

There was a huge change in the aircraft owned by the UPS Airline. In the year 2000, it decided to phase out its first Aircraft which was the Airbus A300 F. In the year 2016 it had planned to purchase Boeing 747-8F aircraft and for this purpose, the airline entered into an agreement of $5.2 billion. With the introduction of this aircraft in its fleet, it was then able to announce the longest flight that would fly from Louisville to Dubai International Airport nonstop. It was the first flight that would fly so long.

Recognised as the largest airline in terms of destinations served, UPS has always provided a solution for freight shipments that can be easily moved from one city to another. Domestic as well as International destinations are served with its main International hub located in Kentucky and have several domestic hubs as well. They have a website where one can find all the necessary information that would be required to avail its services. The website iswww.ups.com.​

It provides freight services to many destinations flying to over 220 countries and territories worldwide. It serves 388 airports alone in the US, and other 378 airports are served in the rest of the world. Louisville International Airport is its primary hub, this airport experiences almost 250 incoming and outgoing flights daily, the staff handles almost 4,00,000 packages in one hour. Chicago Rockford International Airport seconds the list of hubs and so on. The list is very long since it has many hubs situated in many places.

UPS Airline has a new program which is known as the hot-spare program, this acts as a safeguard against any kind of failure that can be faced by the airline. For example, bad weather, mechanical failures, failure due to unexpected reasons may also occur at some point in time. To keep everything working and to protect the flights from crashing such measures were introduced. In the year 2014, 275 such hot spares were introduced by the company and this step helped them earn a revenue of $32 million.

Hot meals, snacks, beverages and drinks are provided in flight. One drink is complimentary from the company, and for the other food items, extra charges are to be paid if you avail the services. The cargo flights don't have meals options available since no passengers are travelling through them.

Visit UPS Airline site for web check-in https://www.pressroom.ups.com/pressroom/media-kits.page and navigate to manage to bookings. You may have the option of online UPS Airline Web check-in and boarding pass if still, you are facing any problem please call 800.535.2345.

It's very easy to claim UPS Airline cancellation and UPS Airline refund call direct phone number of 800.535.2345 or visit official site https://www.pressroom.ups.com/pressroom/media-kits.page manage bookings. You may have the option to refund or cancellation. 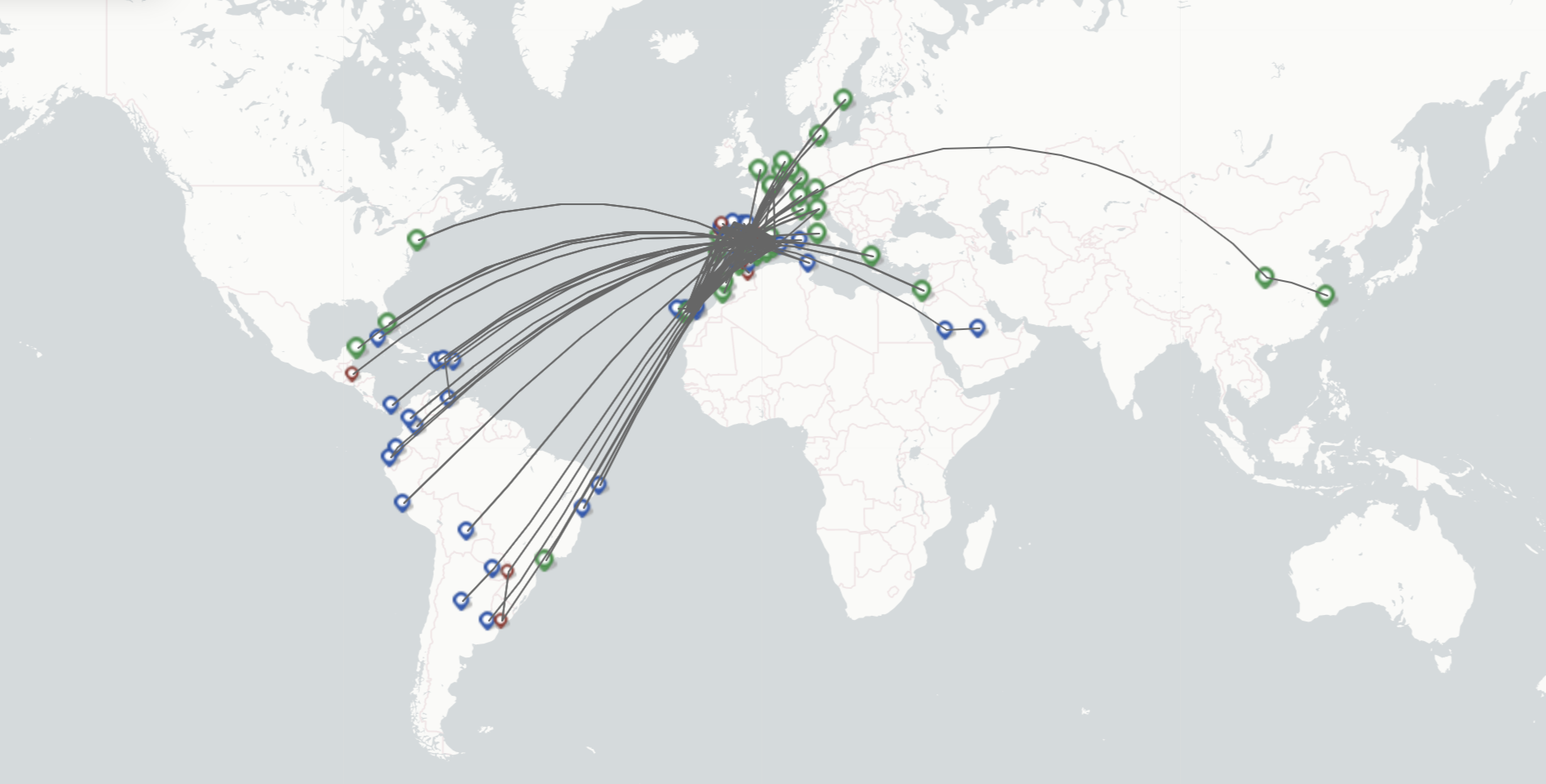