This is a Portuguese airline based in São Sebastião, Ponta Delgada in the Azores, Portugal. This function scheduled passengers, cargo and the mail services all around Azores. It gives good quality maintenance and handling services and it controls and manages in total four regional airports. Its main base is at Paulo Airport and it also controls and manages as subsidiary for the mid and long-haul flights, Azores Airlines, the former SATA International. If you feel like having all the recent updated details about the flights and the airlines, then definitely you can log on to the official website of the airlines https://www.sata.pt/en.

The airlineshave introduced a new logo with a new fleet revitalization that is referred to as Blus island Acor. It as started with the first bombardier aircraft. It has a long experience and it has remodelled the brand. The new logo is mix of nine different shapes that represent the nine islands of archipelago. When this is exploded, each of the shape can be kept along in the geographical context to make a modern map of the Azores.

This was an airlines of which the first aircraft to cross the North Atlantic landed on the waters of the Azorean archipelago. It was with the hep of these new wings. After six years in the year 1947, Beechcraft aircraft, CS-TAA, with 7 passengers startedthe company operations with a flight between the islands of São Miguel and Santa Maria. This was started and established as a privatecompany but in the year 1980 this was changed to a state-owned company under the control and managements by Regional Government of the Azores. At that time the name was changed to Serviço Açoriano de Transportes Aéreos, E.P. (Azores Air Transport Service), keeping the acronym SATA.

The feature of the operation in the Azores forced the company to get the evolution done of the industry that faces many changes on the global level.  The management is dedicated and committed to streamline the company with an aim to make that more flexible and by using the technology that is suitable to the market and the size and to enhance and keep an eye on the overall management system. The fares are maintained in such a manner that more traffic can come to the company.

The passengers can take one bag with them in the aircraft which will not be more than 7 Kg and they can also take a blanket or overcoat additionally. They can also carry umbrella or a walking stick with them. They can also carry their laptops and other related things. If the passengers have babies, then they can take the strollers or the baskets for them and they can carry familiar food with them for the babies. If the passenger is under certain medicines, then they need to show the certificate from the doctor. You cannot carry any juice or water bottle in the plane and water will be serve to you there after you make a request to them. The cabin crew will always there for your help, and you can call them at any n time.

There will be a varied menu on board and one can relish best quality food and beverages as well. There will be fresh fruit juices and coffee. If you are looking to have some special meal on board then you need to make the request at least two days before the departure time. Fresh plain water will be served on board.

If you want to book the flight tickets, then you can log on to the official portal of the airlines that is https://www.sata.pt/en/ . You can see the availability and the status of your booking online. You need to enter the right details about yourselves while you book the ticket. You ned to carry the print of the tickets with you while you travel. You also need to have the photo ID while you arrive at the airport. You nee to be present at the airport at least 2 hours before the departure time.

Visit SATA Air Acores site for web check-in http://www.sata.pt/ and navigate to manage to bookings. You may have the option of online SATA Air Acores Web check-in and boarding pass if still, you are facing any problem please call +351 296 20 97 20. 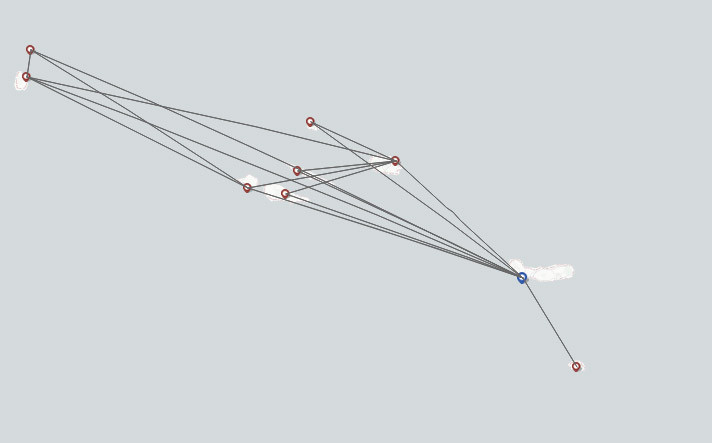