Are you looking for a reliable and trusted airline to travel with? If you are then you should surely choose Cyprus Airways. You can visit www.cyprusairways.com for further information about flights and destinations.

Cyprus Airways is the airline’s operating name that they go by. It also has another name and that is Charlie Airlines. This is a Cypriot airline which is based at Larnaca International Airport. Cyprus Airways was first established in 2016 which is just three years back. So as you can see, this is a fairly new airline and is still making its way into the top airlines of the entire world. This is the flag bearer airline of Cyprus itself. The main mission of this company is to build a trusted and strong airline that offers safe and enjoyable flights to its passengers to and fro from Cyprus. The company also wants to increase the tourism of the country. This is yet another goal for this airline. It also wants to give its local travelers a chance to thrive.

Cyprus Airways is originally a pre-existing airline which was first established in September 1947. Although this company stopped its operations on the 9th of January 2015. It ceased its operations due to a policy that was brought in to place by the European Commission. This policy stated that the money which was paid to the airline by the Government of Cyprus was illegal and so they demanded the money to be returned. This led to the company’s bankruptcy which in turn led to the closure.

Charlie Airlines Ltd., which was a start-up company became the winning bidder in a competition that was carried out by the finance ministry for the usage of Cyprus airways for a period of ten years. This allowed Charlie Airlines to get all the rights to use the Cyprus Airways brand and trademark. This led to the re-establishment of the company.

Cyprus Airways was previously owned by the government of Cyprus with 391,155,177 shares which were issued and fully paid.

Presently, the Charlie Airlines fleet does not consist of a lot of aircraft. But they believe with time they will expand their airline into a much larger one. They have only two Airbus A319-100s in their fleet as of April 2019.

Previously they had a much larger fleet that consisted of various aircraft. They had five A320-200s, Airbus A319-100s, Airbus A330-200s, Boeing 720, Bristol Britannia, and Auster Alpine among various other aircraft.

Cyprus  Airways operates its flights to tons of countries and destinations. It provides its passengers with flight operations to destinations such as Athens and Chania in Greece, Beirut in Lebanon, Munich in Germany, Saint Petersburg in Russia, and Prague in the Czech Republic among various other destinations.

Cyprus Airways provides flights with the latest technology and information. Since they are a fairly new airline they are more updated than most of the other airlines. Cyprus Airways has an inflight magazine of its own that you can buy and get on-board. This magazine contains various information and means of entertainment to keep you away from boredom on your journey.

Another good facility that Cyprus Airways provides is onboard Wi-Fi. They let their passengers use their mobile phones while onboard by using the Wi-Fi that they provide.

They also have a duty free shopping boutique from where you can buy perfumes, jewelry, etc.

They also charge an extra amount of money from the passengers who exceed the given free allowance.

They have a vast onboard menu for different types of food and beverages. You can choose and get any kind of food on the menu, be it cold or hot, for very reasonable and attractive prices. The menu, however, depends on the destination, flight time and class.

You can book any Cyprus Airways flights from its website which can be availed anytime and from anywhere. You can book your flights easily on this website and then print out your ticket. This facility makes it very easy for its passengers to buy tickets.

A lot of things depend on the chosen classes such as hospitality, food, and beverages, baggage allowance, etc.

Visit Cyprus Airways site for web check-in https://www.cyprusairways.com/ and navigate to manage to bookings. You may have the option of online Cyprus Airways Web check-in and boarding pass if still, you are facing any problem please call +357 24 00 00 53.

It's very easy to claim Cyprus Airways cancellation and Cyprus Airways refund call direct phone number of +357 24 00 00 53 or visit official site https://www.cyprusairways.com/ manage bookings. You may have the option to refund or cancellation. 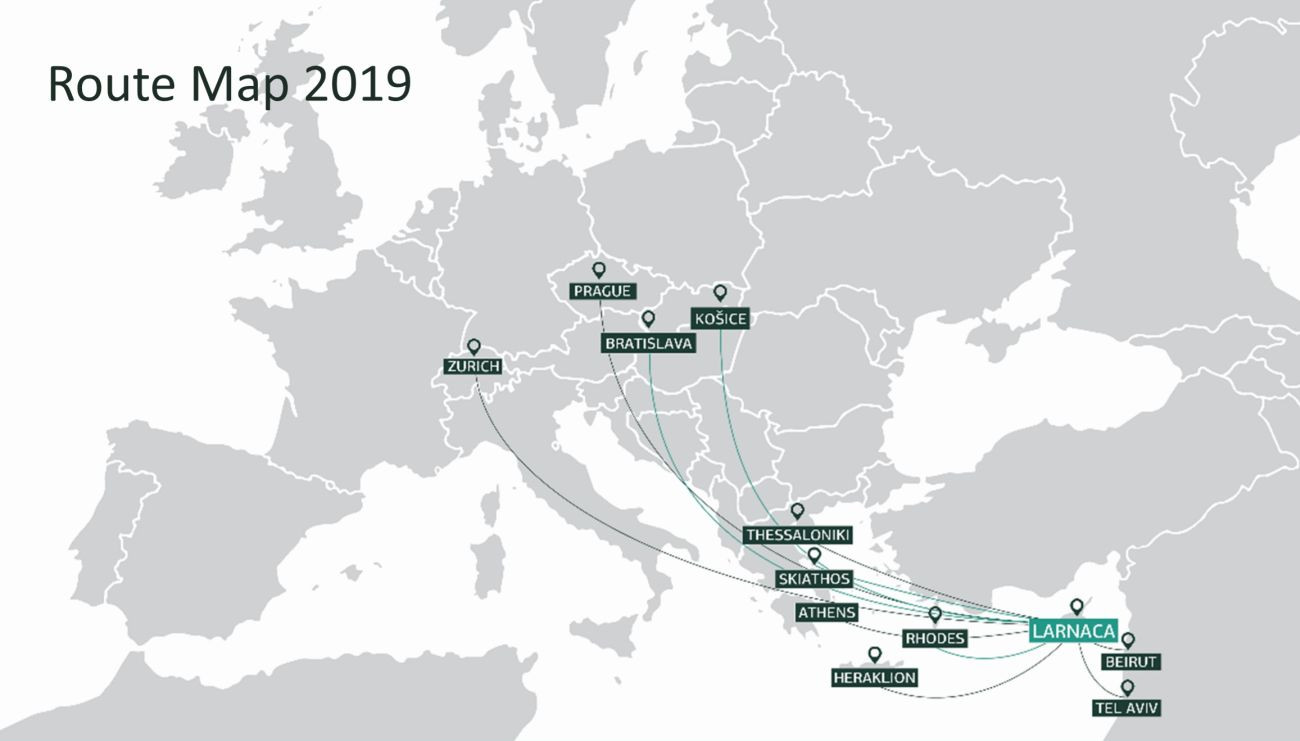