WHY KERALA IS CALLED SPICE GARDEN OF INDIA 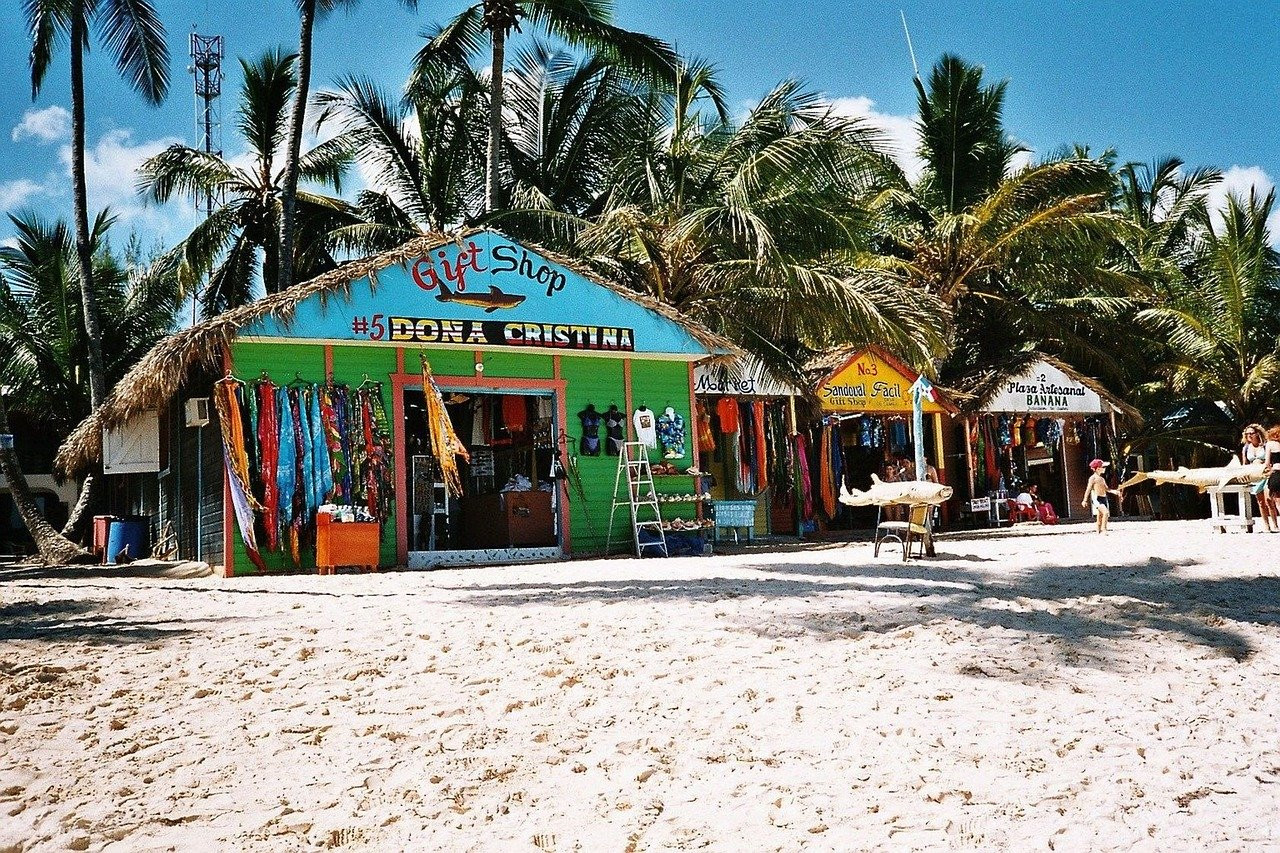 The wonders that Kerala has to offer for the beholder are vast. Of all the major attractions, we are referring to a specific one that primarily lured foreigners over two millennia ago. God’s Own Country has been famous for its famous spices. The land is a major exporter of spices to the rest of the world. Beginning with the Portuguese, spices from Kerala continued to attract even the British and other empires. It is said that ancient Phoenica travelled to Kerala just to return with the most demanded spices. In short, it is a wonderful destinations for a holidays. Just plan your getaway and book vistara reservations and grab some exciting offers on each booking.

Furthermore, spices from Kerala were used to preserve meat and wine in European colonies. The aromatic smell and flavor is what initially draws you to the spices from Kerala. Owing to all these facts, it is safe to conclude that Kerala is the spice garden of India.

Small Cardamom is grown in extensive proportions in Kerala and neighboring states. It is one of the oldest spices known to mankind. Small Cardamom is generously used to provide flavor to perfumes, food and beverages. This spice has found a niche market in Japan, Russia and the Middle East.

Large Cardamom is six times bigger than small cardamom and is used to flavor rice, meat, sweets and beverages. India is the largest exporter of large cardamom. The spice is exported to regions like Pakistan, Afghanistan, UK and Singapore.
Vanilla is another popular spice that is found in tropical zones. Kerala is the perfect home to Vanilla.

Curry Leaf can be found in almost all kitchens in South India. It serves as an aromatic flavor in most dishes cooked in Kerala.
Nutmeg is widely grown in Kerala and is the most important component for cooking. The tree takes one full decade to mature and be ready for commercial purposes but the fruits start yielding earlier. The nutmeg seeds are used as a vital ingredient for medicines.

Almost all spicy dishes are incomplete without the use of pepper. As a matter of fact, pepper is otherwise known as the ‘king of spices’. The lowlands of Kerala provide several varieties of pepper.
Tamarind comes next to pepper in terms of demand and commercial use. There is equal demand for Tamarind in Europe and America.

Fine quality Ginger can be found in Kerala because of the fertile soil and favorable climatic conditions. It is mostly old as dried spice in western countries and is bought with great demand. Ginger is available in various forms and sold in different countries, including Netherlands, Middle East, UK and US.

Clove is indispensable to the preparation of food in Kerala. It takes more than 7 years for the clove buds to appear on the tree after planting. Once the buds are ripe, they are plucked and dried. After that, they are ready to use.

These tiny little spices have bought immense pride to both Kerala and India. Kerala has and still is the prime contributor of spices to the rest of the world. It is no wonder that Kerala is heralded as the spice garden of India. Experience kerala holidays with The Travel Planners.