Changes made to the economy through various travel restrictions because of the Coronavirus. 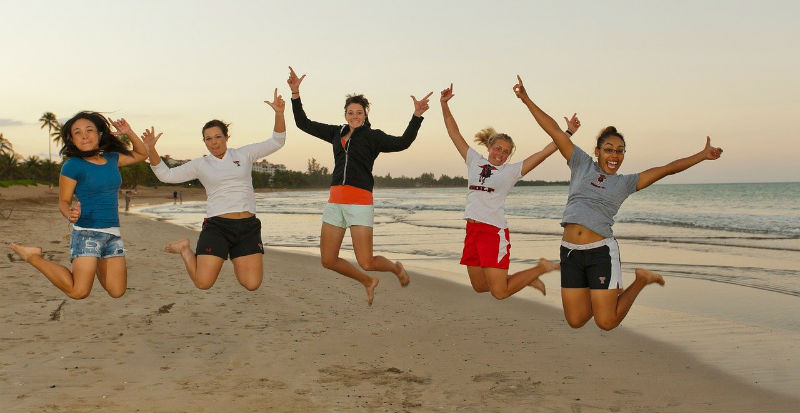 The Coronavirus pandemic brought about some significant changes around the world. Since there wasn’t enough information about the virus, most people and countries were unsure of their approach to the situation. Around the world, pharmaceutical companies were looking for cures to the virus while also gathering more information about it to inform the general public and be ahead of the curve.

The changes that the virus brought about were quite challenging for everyone to adapt to, taking a couple of months of getting used to. They changed the way companies were functioning, and the amount of time that people were spending outdoors. Whenever there was a surge in the number of people infected with the virus, most countries would implement a national lockdown. People were not allowed to leave their homes unless for essential services, medical supplies and a few other exceptions. Schools, colleges and most offices and businesses shut, temporarily. Additionally, there were mask mandates, so people had to wear them when out in public. Most places also implemented various social distancing norms which meant that people had to maintain the right amount of space from one another when moving in crowds or coordinating in queues.

The changes meant that people could not go to their offices or schools, which was another challenge since they had to get things done remotely. Most companies had their respective processes in place and were not used to handling work remotely, which had them unsure how they would adjust and the overall future. Having no opportunity, many of them started the move and had their staff meet deadlines and attend meetings, virtually from home. However, some companies did not have the luxury since a lot of the work they handled was done in person and they had to wait for the loosening up of the restrictions. Construction, hospitality and several other industries had to temporarily shut shop and wait for things to get better before they could start again.

With the number of changes, the economy was not doing very well, and unemployment increased in most parts of the world. Businesses and companies were also taking a hit, and they had to let a lot of their staff go. Some companies were shutting down massive divisions of theirs to stay afloat, and these changes were destabilising the economy.

None of these changes took as much of a hit as travelling. Countries were shutting their borders to contain the virus, and they were not letting international flights come in either. Airline travelling and the number of flights that were taking off reduced significantly. Toward the beginning of the pandemic and lockdowns, people even found themselves stranded in other countries. There were people with dual citizenship and overseas permits who wanted to get home, but there was no way for them to do that. In some places, there were people stranded for several weeks or close to a month, waiting for their countries to allow them to head home or work on sending them chartered flights, which was the final resort that most countries worked with. In some cases, there were complex travel rules between multiple states within the same company. They were unsure how to get through the process when they were not allowing people to get from one place to another.

Other challenges that came about with the changes relating to travelling were the massive issues that were coming up for some essential services. Companies could not handle some changes, especially if they needed supplies and raw materials that were coming in from other states.

What were the effects brought about with a ban on travelling?

The pandemic significantly hit tourism globally, and countries that were reliant only on it were not sure how they would get through. Some flights were coming into the country, but there were massive restrictions on people travelling for pleasure. There were holds and travel ​restrictions​ on visas to most countries, especially if they were tourist visas. These changes also meant that hotels and restaurants that were generally flourishing with tourists in those states and countries were not doing very well through the pandemic. According to a poll, ​tourism​ was the worst-hit industry through the pandemic, and according to some estimates, the industry slowed down by 80% which is a significantly high number. Months into the pandemic, most Governments started lifting restrictions and the only assistance that tourism received was domestic tourists who were assisting by moving to other states since they wanted a change of scenery, after being stuck at home for the longest time.

Finally, when raising restrictions slightly, people started travelling without thinking about the repercussions and went back and forth from one state to another. Many people were working in this tourism industry since the start of the Coronavirus pandemic, and many of them lost their jobs along the way since the industry was quite unstable, with no work coming in. However, when restrictions were lifted, and employers had to start hiring again, they had a few more rules that they had to follow. For the most part, they started implementing background checks which were quite challenging but a necessity. They wanted to make sure they were not picking people who had a criminal record since they would be hiring representatives of their company, working with the public and not handling a task in a room at the back. A ​background check​ depends on the position that they were applying for since managers and servers would need different levels of clearance.

There were multiple third party websites and platforms that would handle the background checks on people if they got in touch with them. They needed some time to get the information, so people started applying before they applied for the job to have the information ready at the time of their interview. People did not want their employer to wait for them to provide the information.