Best way to get Amsterdam Flights 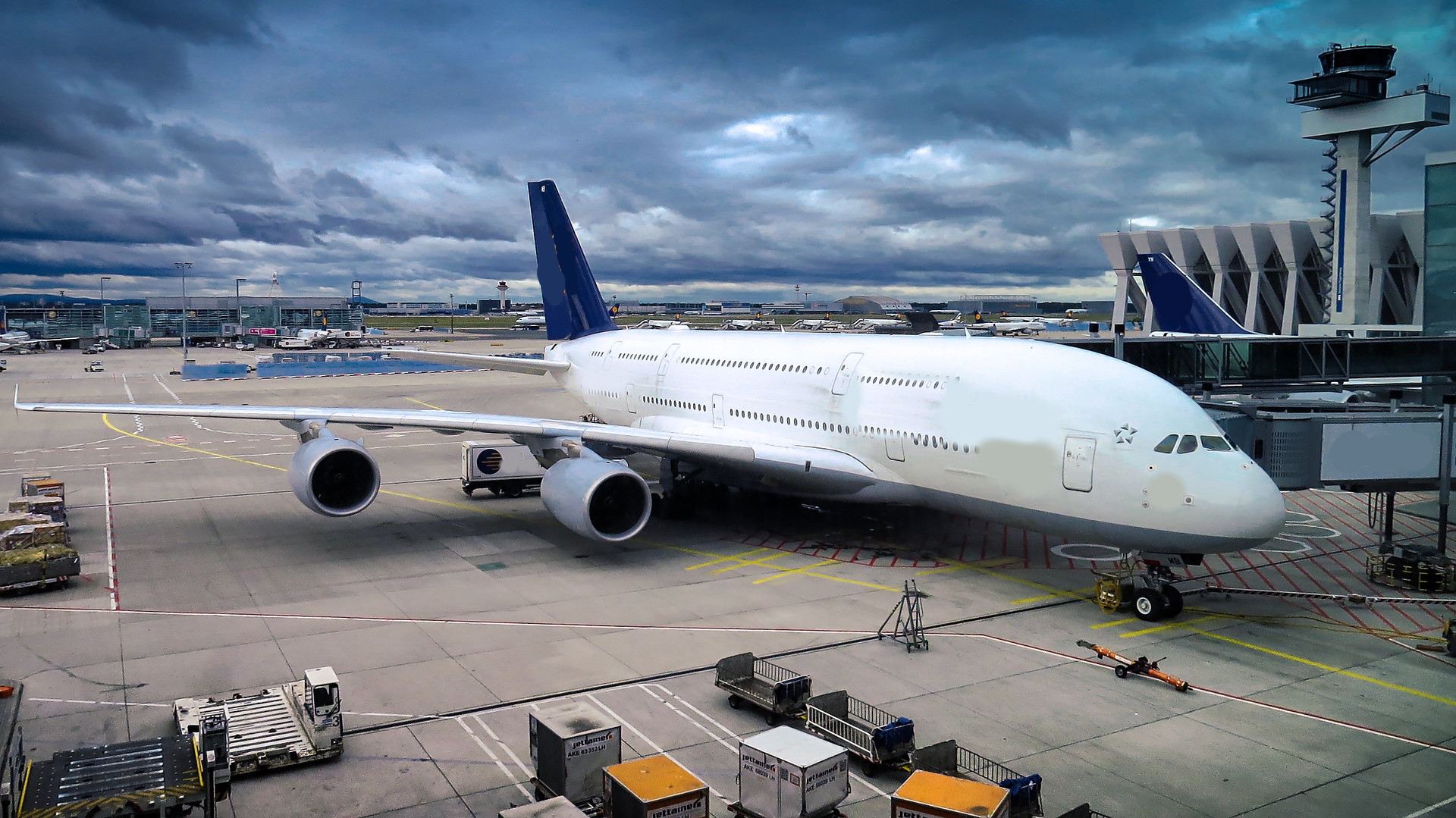 Another name for Amsterdam International Airport is Schiphol Airport, which is positioned as one of the busiest airports in Amsterdam as it accommodates approximately 50 million passengers over a year. Schiphol Airport has four separate terminals as well as one underground rail station that serves 24 * 7.  The Schiphol airport is a transport hub beyond any doubt.

It is easy to reach the main city from the airport because there are many trains that directly connect passengers to the Amsterdam rail station. The fare of the train is affordable and run in an interval of 10 to 15 minutes.

The connectivity to the city is also by buses, which are available in the interval of every half an hour. However, the buses offer limited services on weekends.

Passengers or travelers can also take the service of Schiphol shuttles to reach their accommodation at a low price.

It is said that once you are there in Amsterdam then wandering around is easier. The city has a well-organized and widespread public transportation system including buses, trams, trains, and metros. All the modes of transport can be paid by using the OV chipkaart that can be purchased in unlimited forms. 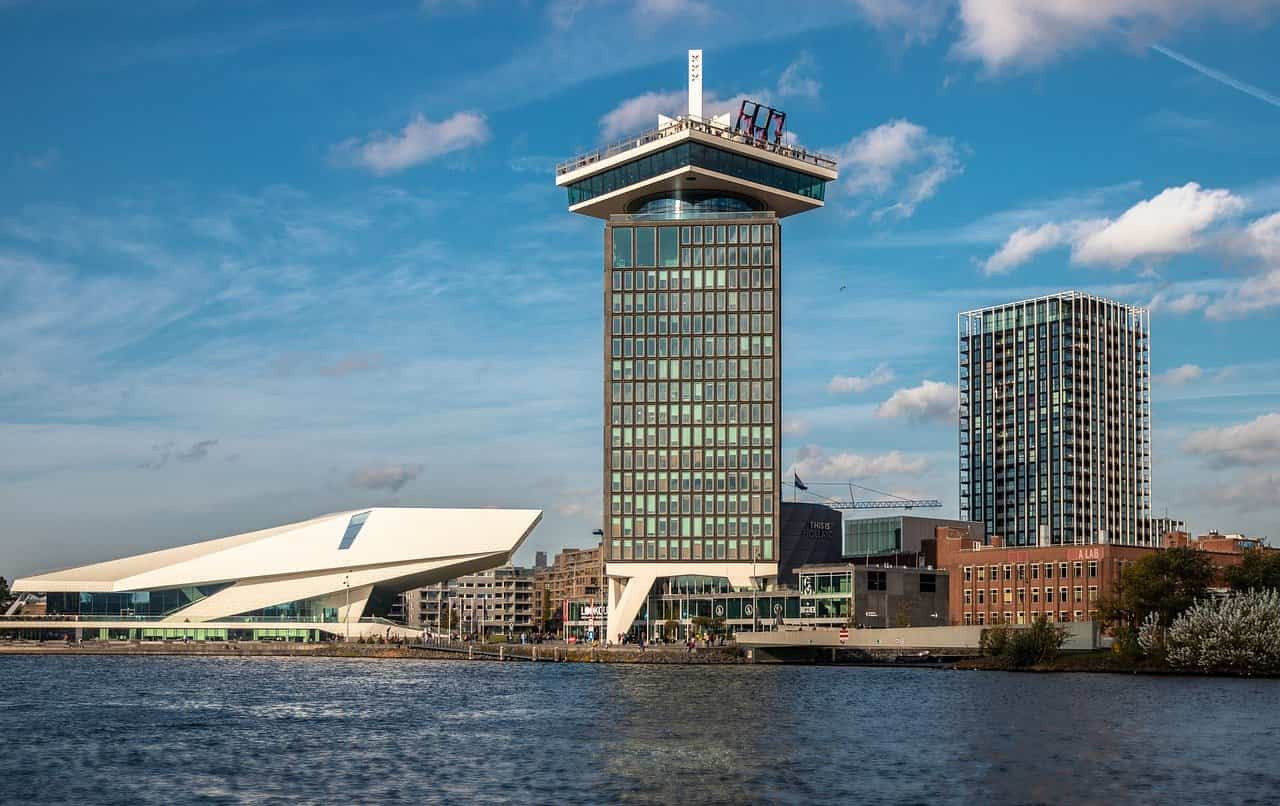 This city is renowned for its striking sceneries. One should not miss the iconic windmills. Also, be sure to take a boat cruise down the canals of Amsterdam. Amsterdam is also well known as ‘Venice of the North’. , Do not forget to enjoy the fine dining of al fresco in Dam Square, which is situated right in the center of Amsterdam. In 1808, during the takeover of the city, al fresco has served as the reception area for Napoleon and his troops.

People loving arts and history must visit this city. There are innumerable museums embracing tremendously diverse themes. The most prominent museum of all the museums is the biographical museum Anne Frank House.

Another illustrious museum is Rembrandt House Museum, which is known for its world-famous Dutch painter Rembrandt Harmenszoon van Rijn.  He was one of the supreme contributors to the art of Europe.

Another interesting place includes shopaholics, which is the Museum of Bags and Purses. This is one of the largest collections of remarkable historic purses, handbags and even suitcases in the world. Some additional big-name museums include the Van Gogh Museum, the Verzetsmuseum, and the Rijksmuseum.

Amsterdam is also decorated with lots of gorgeous old buildings. You must banquet your eyes on architectural brilliance at the Begijnhof. This is an old béguinage courtyard enclosed by a group of ancient buildings that serve as a dwelling for the Beguines. o, plan your trip and book British Airways Reservations online at very discounted rates.

3 Highest-Paying Aviation Jobs in the World Best Destinations To Visit in Jamaica For Spring Break 9 Affordable Destinations to Visit This Summer 10 Picturesque Destinations To Visit In California For Fantastic Vacations Top 5 Must-visit Places in New York Things You Should Know Before Moving Abroad? Advice From An Expert Best Luggage Storage Options in Euston Station Complete Guide On Types Of Visa To Visit Italy The Wonders of Visiting Italy as a Tourist Do I Need A Visa To Italy? Things To Keep In Mind!